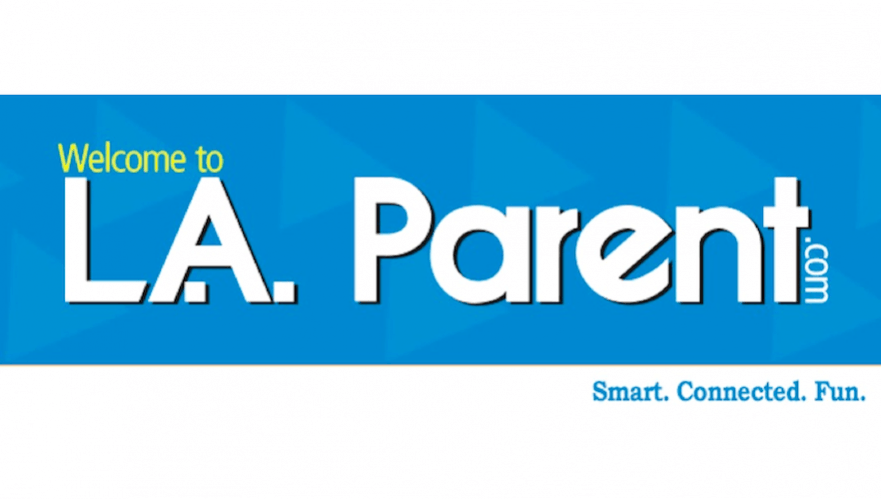 Samantha Kurtzman-Counter was enjoying a successful career as a television and film producer and director when she became a mom. “I thought I would return to work within three weeks of having my son,” she says. “But, once Jack was born, I quickly realized I was lucky if I had a chance to wash my hair.”

She took a couple of years off work and then teamed up with an old high school friend, former TV executive Abbie Schiller, to start The Mother Company, which produces the award-winning “Ruby’s Studio” series of books, apps, shows and activities.

The three-year-old company’s mission, “to help parents raise good people,” is evident in the titles of their products, which focus on children’s social and emotional issues: “The Feelings Show,” “A Little Book About Friendship,” “Sally Simon Simmons’ Super Frustrating Day,” and “Casey Caterpillar Feels Left Out.” I recently chatted with Kurtzman-Counter about the company’s latest release, “The Safety Show,” shaped with the help of children’s safety expert Pattie Fitzgerald of Safely Ever After Inc.

Tell us about the mission behind “The Safety Show.”

We wanted to create something that was engaging and fun for kids and parents to watch together that would empower them to talk about scary situations without the ick factor. Often times, parents want to talk about safety, but they’re not sure how to without causing fear in their kids.

How can parents help their children feel empowered when it comes to safety?

The most important thing we can do for our kids is give them the language and the concept of trusting their own feelings. We have to allow our kids to honor their gut feelings. If they’re not comfortable participating in an activity they’re not sure about, or hugging someone, that’s OK. In “The Safety Show,” we talk about trusting your “uh-oh feelings.”

One of the hardest topics for parents to talk about is inappropriate touching. How do you address that topic in the show?

We want to give kids as young as 2 or 3 years old a simple phrase they can understand and use. “I’m the boss of my body,” is used throughout the show and we also produced a music video just on this topic. It’s so important for kids to know from an early age that no one – not another child, not an adult, even an adult they know – should touch them in a way that makes them uncomfortable. We often tell our kids to not talk to strangers or go anywhere with a stranger. But, the reality is, 90 percent of child abuse occurs by someone the child knows. That’s why it’s so important to allow our children to trust that “uh-oh” feeling