Abbie Schiller, CEO & Founder
Abbie grew up in a creative family that used to make her sing for her dessert. At a very young age, she became fascinated with how companies reached out to consumers. At thirteen she wrote an advertiser in Seventeen Magazine to let them know their ad needed to be tweaked. She grew up, moved to New York, and got a job in PR and Brand Strategy helping companies find a stronger voice. She got to work with the smart people behind brands like Ben & Jerry’s, Champagne Krug, and she became the Vice President of Public Relations Worldwide for Kiehl’s. But all these cool jobs seemed a lot less cool after she had a daughter. Like many mamas who work outside the home, Abbie found it to be hugely challenging to manage the balance of a new baby with the inflexible expectations of corporate culture (6:30pm meetings = don’t see child). So one brave day after her daughter turned one, she left it all, took husband and said baby back to Los Angeles for a better life, closer to nana and papa, and walking distance to the beach. Back in Los Angeles, she rediscovered Farmer’s Markets, gardening, and her passion to start her own company that would make people’s lives better – both for the products it created and for the new kind of workday it offered career mamas. The Mother Company was born (it was just as laborious as giving birth – and just as worth it!) Now she creates songs and stories – some of which are still used to get dessert.

Sam is a seasoned film and TV Director/Producer.  At The Mother Company, she runs the production side, focused on family-facing content that is engaging, entertaining, and does good in the world.  She produced and directed their Emmy-winning children’s TV series, “Ruby’s Studio,” which aired on PBS Stations and Netflix internationally, and can now be found on Amazon and RubysStudio.com.   Sam is also the co-author of the company’s 11 children’s books, the sum of which has secured The Mother Company over 25 parenting and media awards.  She has been interviewed in editorial as well as broadcast segments such as MSNBC, WGN-TV, Home & Family, KTLA and WABC-TV and is also a regular speaker at premier women’s and parenting conferences such as Mom2.0 and the S.H.E. Summit. Sam and her husband reside in Los Angeles with their 14-year-old son. 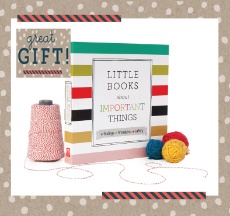 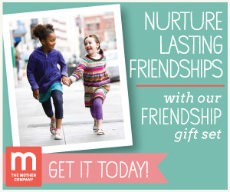 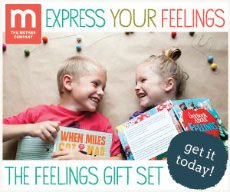