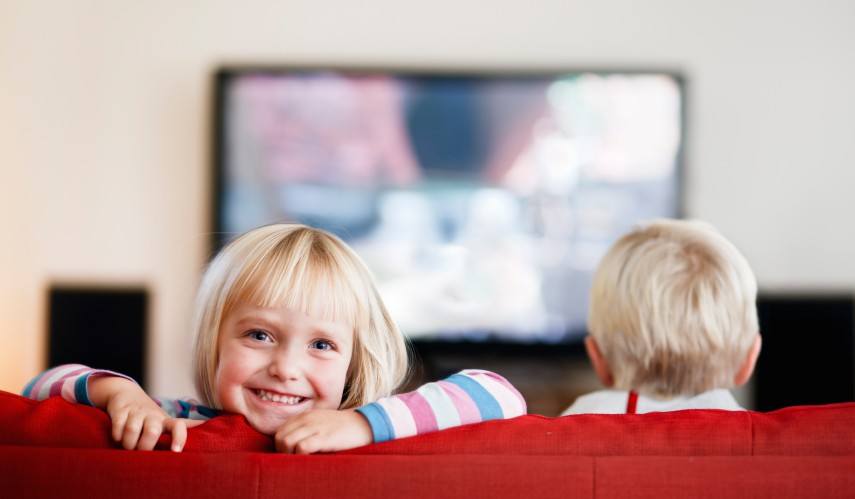 An interview with Susan Linn

The onslaught of marketing to kids in anticipation of the holidays is well upon us. Commercials these days might actually direct kids to ask their parents for the toy being advertised. In fact, Susan Linn, co-founder and director of the National Coalition Campaign for a Commercial-Free Childhood, says 17 billion dollars a year is spent by advertisers to bypass parents in order to get to the hearts and emotions of children. This, so to influence their parents to buy whatever their impressionable hearts have been manipulated to desire.

Linn shares why marketing has such a powerful impact on children, the negative effects of it and what to do to combat it. – Laurel Moglen, Managing Web Editor, TMC

Why is it important to teach kids about marketing manipulation?

While I think it’s important to talk with kids about marketing, its effectiveness is questionable. For one thing, marketing bypasses cognition and targets emotions and, for another, children are even more susceptible to marketing than adults.  The frontal cortex, where judgment sits, doesn’t fully develop until the mid to late twenties. What we really need to do is change the culture, and, in the mean time, help parents set limits.  The marketing industry loves media literacy because it lets them off the hook.

How does media literacy let the marketing industry off the hook?

Companies love media literacy, because they feel as if they can keep doing what they’re doing and leave it to the kids to defend themselves. Media literacy inherently accepts the notion that marketing is here to stay and tries to make the best of the situation by placing the onus on parents to educate their kids. But media literacy doesn’t take the next step to hold corporations accountable. In addition to doing what we can for children in the moment because it is not a level playing field for them, we need to keep an eye on the fact that we have corporations that influence a toxic environment for kids.

What’s bad about marketing to kids?

It’s inherently deceptive. People that have a profound impact on kids should be those that have their beset interest at heart — the community, parents, teachers, doctors, etc. But with advertising, kids are exposed to adults who do not have their best interest at heart and have tools to manipulate their behavior. Aside from all this – research tells us that marketing is a factor in many problems, precocious sexuality, erosion of creative play, the ability to problem-solve, the acquisition of materialistic values, the false notion that the things we buy will make us happy, obesity, eating disorders, youth violence, and family stress.

Tell me about the frontal cortex, where judgment sits.

Research tells us that children don’t have cognitive wherewithal to defend against advertising. Very young children can’t distinguish between a program and a commercial. So, kids are more vulnerable to advertising. With brand licensing, it’s hard for anyone to distinguish. Until the age of 11 or 12 kids don’t truly understand persuasive intent. They can talk about it when pressed, but don’t truly understand it – they don’t understand that every single part of the ad is trying to get them to do something. These young children have less impulse control and are more vulnerable to peer pressure. Adults are vulnerable too. Advertising targets emotions.

So research shows, yes, media literacy can have an impact on skepticism, by encouraging it, but that skepticism doesn’t translate into having an impact on consumer behavior. I’m vulnerable to it! I can stop myself from doing things; I can stop myself from being overly influenced. But, it creates a longing in me for certain things. These companies do increasingly powerful research and work with child psychologists tot help them create advertising to exploit children’s developmental vulnerability.

What are a few ways for parents to set limits about advertising?

It’s important to frame what parents can do in terms of this issue being a societal problem. We need to stop corporations from targeting kids. One family’s culture can’t stop the behemoth of the advertising industry.

But, parents need to protect their kids. Here are a few ways an individual family can do something to influence the culture of their homes:

Susan Linn a co-founder and director of the National Coalition Campaign for a Commercial-Free Childhood.   In 2000 she was appointed to the American Psychological Association’s Task Force on Advertising to Children. She has written extensively about the effects of media and commercial marketing on children. Her book, Consuming Kids: The Hostile Takeover of Childhood (The New Press) has been praised in publications as diverse as The Wall Street Journal and Mother Jones hand has been published on four continents.

This article was originally published November 24, 2014.

The Mother Company aims to support parents and their children, providing thought-provoking web content and products based in social and emotional learning for young kids. Check out episodes of our “Ruby’s Studio” children’s video series, along with our beautiful children’s books, apps, music and more.