Decade by Decade: Snapshots of Motherhood from 1890-Present 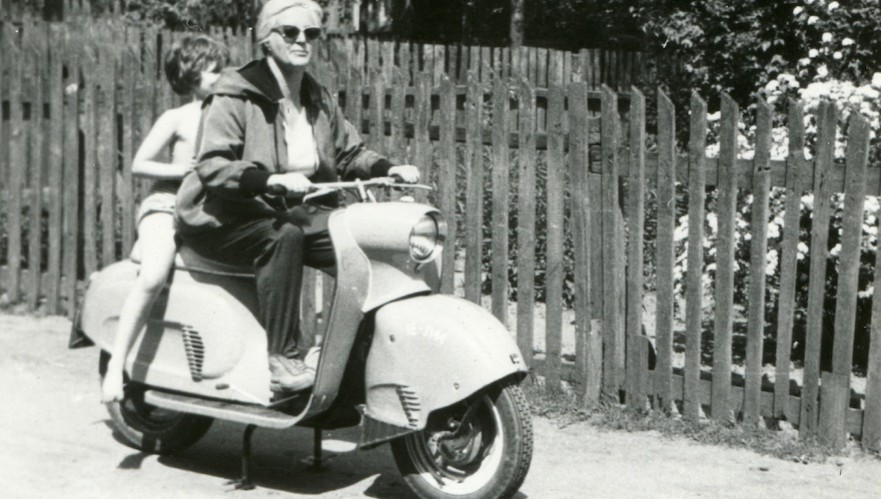 by Steven Mintz, Professor of History, University of Texas at Austin

1920s: The rise of the companionate family in which “moms” and “dads” (new words during the decade) were to be their children’s big pals.

1930s: This decade witnessed the psychologizing of motherhood.  Freudian psychoanalysis sent the message that infancy and early childhood were critical for child development and that even the smallest mistake in mothering could have devastating consequences.

1940s: This decade saw an attack on “Momism”: The damaging effects of smother love and oversolicitous mothering.

1950s: This decade included the rise of permissive childrearing, which rejected strict scheduling and advised mothers to trust themselves.

1960s: Here occurs the triumph of the “child-centered” ideal, in which mothers were to devote their lives to their children — dedicating themselves to feeding, chauffeuring, and caring for them, without pressuring them.

1970s: The emergence of paranoid parenting, as parental anxiety mounted and mothers became increasingly aware of a host of threats to their children’s physical and emotional well-being.

1980s and 1990s: These decades are marked by the politicization of childrearing with bitter disputes among mothers about breastfeeding, pacifiers, spanking, co-sleeping, and vaccination.

2000s: Our modern day motherhood sees the rise of competitive parenting — the soccer mom, the hovering helicopter, parent and hyper-ambitious Tiger Mom — prompting a reaction among those who call for more relaxed parenting.

Steven Mintz, Professor of History, University of Texas at Austin is a leading authority on the history of families and children, as well as the author and editor of 13 books, including Huck’s Raft: A History of American Childhood, which received major prizes from the Association of American Publishers, the Organization of American Historians, and the Texas Institute of Letters.

Please share any thoughts or questions you might have below in the comments section.  We love hearing from you!