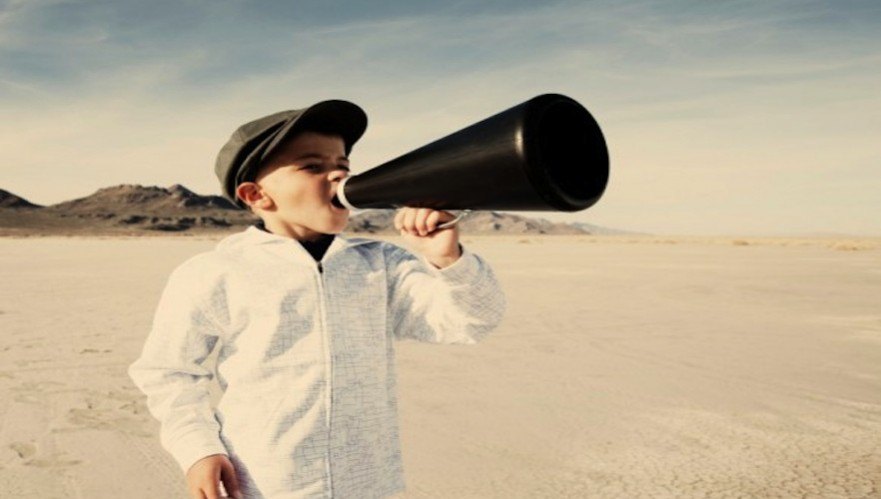 An interview with Tammy Gold

She’s got all the answers and isn’t afraid to share them. He knows how to get it done, and lets everyone know that it’s his way or the highway. Got a bossy kid? Parents often cringe when their child is telling everybody what to do, and how to do it. Will our bossy kids ever be able to make and keep friendships? Is bossiness a quality that portends unlikable traits in adulthood?  Tammy Gold, founder of Gold Parenting Solutions, gives us a window into the whys and what’s to come for our little bosses. — Laurel Moglen, TMC, Web Content Producer

What are the reasons some kids are bossy?

Three year olds: Kids are just coming out of the primal toddler phase. At this age, it’s all about thinking about themselves, and a real inability to see beyond themselves. This characteristic can seem bossy to parents. However, I like to call it an innocent bossy. That is, they aren’t being manipulative or controlling – they’re just trying to find their way in this still (relatively!) brand new world outside the womb.

Four year olds: Personalities are developing, and perceived bossy behavior could be due to their natural development as a person, or might still be tied to the more “innocent” bossy.

Five/Six year olds: If a child acts bossy, that is, tries to control other kids, or tells them what to do, or takes over games, etc, it’s likely this child is confident and/or strong-willed and/or possibly gifted. At this age, bossy kids know that by talking loud, or fast, or persuasively, or persistently, they can get their way.

Is bossiness a phase or a personality trait?

I think it’s a trait. But keep in mind, these kids are not inherently bad kids. They aren’t bullies. They’re just strong-willed and determined. They can have strong verbal capabilities (using reason) enabling them to trample on kids with less verbal and communication agility. These are actually wonderful qualities that need to be channeled. That said, without focusing the energy behind the bossiness in positive ways, the bossy kid can get out-of-control.

How can bossiness be turned into strength?

Three year olds: Explain the other option because they don’t understand the big picture or other point-of-view. When going down the slide, we repeat until the message is clear, “We have to take turns.”

Four year olds: Give examples with children they know. “When you hog the swing, it’s not fair to John.” Give daily examples of when bossy is good, and when bossy is bad.

Five/Six year olds: You don’t want to smash it; you want to focus it. Parents need to take the time to explain. Don’t just say, “Stop being bossy!” Tell your child, that it’s great s/he speaks his/her mind. People that have drive don’t want to give up. That’s great for sports, or when you’re learning. These are gifts you have. Let’s work on using your gifts in helpful ways, like giving voices to people that are shy, or sticking up for someone getting picked-on, or memorizing all those new vocabulary words, etc.

Explain that their drive is good, but their delivery is not good. They’re persistence is admirable, but when you told Sally you could do it better, it hurt her feelings.

Entitlement tends to go hand-in-hand with bossy behavior. Let those kids talk it out and give reason for their behavior. Listen to them, and  steer them to make better choices that are in line with their strong personality.

The “bossy” kids will grow-up to be litigators, writers, teachers, etc — especially with the guidance of informed parents and teachers, sculpting a child’s “controlling” inclinations.

How can we tell the difference between bossy and bully?

When a child won’t stand down, or won’t take direction from another child or adult, if the actions can’t be modified – this can be a sign of bullying or possibly something pathological. But, a typical bossy kid tends to show remorse or concern if what they’ve done or said made another child cry.

Are there any situations where bossiness can be okay?

I always say if the bossiness is coming out of an urge to protect or keep someone else from harm, then it’s probably okay. If big brother pulls little brother away from the candle flame or the edge of the street, that kind of bossy is very okay.

I find the topic of bossiness to be, in general, overlooked, and not dealt with properly.

In my experience, parents are too short-tempered, and teachers don’t deal with it. The bossy kid doesn’t learn how to behave, and “the bossed” doesn’t learn how to stand-up for him/herself. Everyone loses when authority figures don’t take a vested interest in this situation.

It’s actually really important for children to exert their will, and it’s incredibly important for other kids to fight it, and it’s of paramount importance for adults to regulate it. Bossiness, and how to react to it, is a normal part of growing up.

Tammy Gold is a psychotherapist and parenting coach. Tammy has been featured in over 100 articles worldwide and has also appeared on TV Shows such as Good Morning America, ABC News, MSNBC and Parents TV as a parenting expert.

The Mother Company aims to support parents and their children, providing thought-provoking web content and products based in social and emotional learning for children ages 2-7. Check out episodes of our “Ruby’s Studio” children’s video series, along with our beautiful children’s books, apps, music, and more.