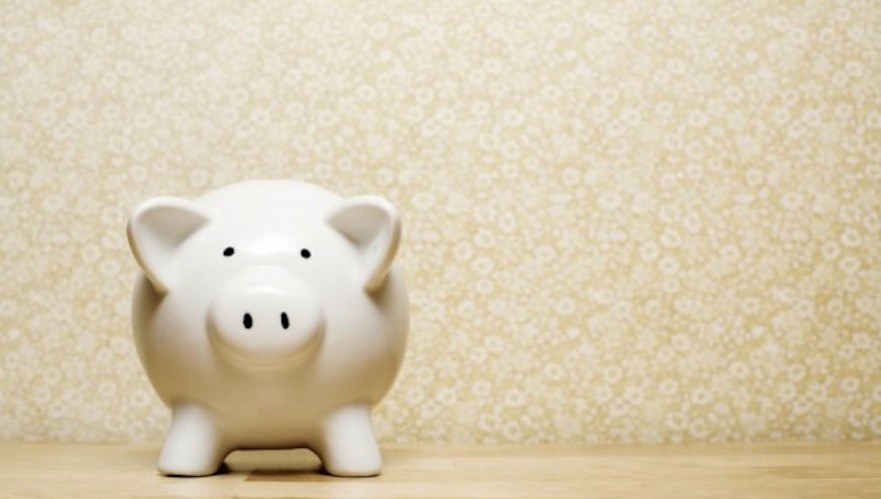 An interview with Janet Bodnar

My boy yearns for an about-to-fall-apart, plastic robot he saw in Walgreens that I didn’t get him, and won’t ever get him. I explain that it costs a lot, is poorly made, and he’ll get bored of it fast – that basically, it’s a waste of money. As you can imagine, my adult logic did not penetrate the fixation of my four year old. What’s money to a child? Many parents grapple with their own perceptions of money – its value, how to get it, how to grow it. How do we plant the seeds of a healthy, thoughtful relationship with money in our young children? For answers, we turn to Janet Bodnar, Editor of Kiplinger’s Personal Finance, and author of Raising Money Smart Kids.  — Laurel Moglen, TMC Web Content Producer

How do you define a healthy relationship with money?

A healthy relationship with money is when you see it as a useful tool; one that and you use to meet your daily needs and prepare for the future. As far as children are concerned, we want to teach them the practical skills of using money and impart our values about it.  That should include knowing how to make wise choices, planning for the future, and perhaps donating to charities.

How can parents who might have unresolved issues of their own, help their children develop a healthy relationship with money?

No matter what a parent’s unresolved issues with money might be, parents always know more about money than their young children. So parents really do have power no matter what their financial shortcomings might be. Kids will ask very basic questions, and parents should keep their answers simple. Preschoolers will be interested in the value of different coins. Elementary age kids, if they get an allowance, will be asking questions about how to parcel out their money to get that toy they want.

Parents who are very concerned about their personal money issues, can use their children’s inquiries as an opportunity to resolve some of those issues. For example, if you’re trying to teach kids how to save money, but you aren’t a very good saver yourself, take the time to open up that retirement plan at work, or sign-up with an automatic savings plan with your bank. Then, if your children ask if you save money like you’re asking them to, you can say, yes, we sure do!

When is a good age to start an allowance?

Six years old is a good time to start because  children begin learning about money in school. They learn, for example, that ten pennies equal one dime, and ten dimes equal one dollar. They’re gaining maturity, so they have a better understanding of the abstract idea of money, what it will buy, how far it will go, and how to parcel it out.

How much, how often, and for what should a parent give an allowance?

The allowance should be weekly. I recommend the allowance be about half the child’s age. Anything more tends to make parents uncomfortable. The allowance should be given simply because she is a big girl now, and ready to learn how to use money. I don’t believe chores should be rewarded with money, because those are tasks children should naturally do – like cleaning their rooms, or making their beds. If children want to make more than their weekly allowance, parents can pay for extra, out-of-the-norm tasks for their children to do – like watering the plants, or folding towels, etc.

What should parents advise their children do with the money – save, spend, donate – or all?

Keep things simple. Focus on one thing you want to teach your kids. There’s no need to teach them everything at once. This will vary from family to family. For some parents, it’ll be about budgeting, and how to make smart spending decisions – like using coupons or finding a bargain. Another family might feel strongly about generosity and charitable giving either with money or themselves. Other families might want to teach their kids about serious, long-term financial investing.

Can you give us a few simple ways to teach the value of money to our children?

Probably starting at age 4, before you go into a store, establish rules. If you’re buying a toy for a friend’s birthday, then explain that’s what you’re doing, and do not back-down when your child asks for a toy too. Re-explain the rule to them. Parents have power, and though your child might continue to challenge you, they’ll eventually fall into place if they know you mean business. I think this is a critical first step – setting and adhering to boundaries.

Here’s something else you can do. Keep an envelope in your purse, labeled with your child’s name. In it, put the birthday money he’s received so far, maybe five dollars or so. If your child wants to buy something, then you say, let’s look in your envelope and see if you can afford this. Dollar stores can be good for this kind of thing. If your child wants something you question – tell him, “It’s cheaply made, it might not last long – but if you want it, and you want to spend your money on it, then you buy it.” If he gets home, and it breaks, then he’s learned a lesson. Or, if he gets bored with it the next day, and he’s sorry he spent his money on it, then that’s a lesson. Those are both hands-on lessons about consumerism – four year old style. If he physically makes the purchase, allow him to take the money out of the envelope and put it on the counter. If there’s change, he puts it back into the envelope. Maybe he doesn’t understand the abstract value of money, but this way he’s introduced to how money changes when you buy something.

You can also establish the “one thing” rule. For example, you tell your child she gets to pick one thing in a specific section of an aisle. You can set rules – like no candy, or it has to cost three dollars or less.

Also, there’s nothing wrong with saying no. You can say, “We’re only here to buy cereal and milk. I don’t have the money to buy any extra stuff today.” If your child says, for example, “Let’s go to the money machine and get more money.” You can say, “Mommy and Daddy’s money is in the bank. A grown-up bank is like a giant piggy bank. Right now, Mommy and Daddy’s bank doesn’t have any money in it. It will after we get paid for the work we do.”

The Mother Company aims to support parents and their children, providing thought-provoking web content and products based in social and emotional learning for children ages 3-6. Check out the first episode of our DVD series,“Ruby’s Studio: The Feelings Show,”which helps young children understand and express their feelings. We want to be a parenting tool – for you”!