The Art of Manliness 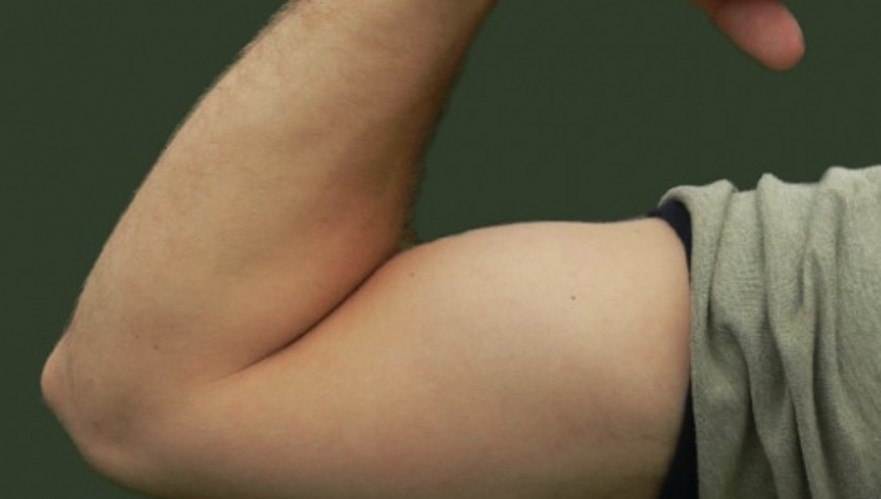 An interview with Brett McKay

My husband has mastered the art of manliness. He does it all. He works more than 40 hours a week, and still manages to be a present husband and father. He takes our son to baseball classes, helps make school lunches in the morning, attends teacher conferences, helps out around the house and is extremely loving and affectionate with us. He’s a hands-on dad, and a far cry from the definition of father that existed just a few generations ago. Dads of yesteryear were more removed, working long hours and focusing more on their careers than their family life. Brett McKay, founder and editor of the popular site The Art of Manliness, talks to us about how roles have changed and what being a father in today’s world means to him. – Christina Montoya Fiedler, TMC Contributor

What is your definition of “manly”?

Aristotle set out in his Nicomachean Ethics a code of ethics for men to live by. For Aristotle and many of the ancient Greeks, manliness meant living a life filled with eudaimonia. What’s eudaimonia? Translators and philosophers have given different definitions for it, but the best way to describe eudaimonia is living a life of “human flourishing,” or excellence. Aristotle believed that man’s purpose was to take actions guided by rational thought that would lead to excellence in every aspect of his life. Thus, manliness meant being the best man you can be.

So my definition of manliness, like Aristotle’s and the Romans, is simple: striving for excellence and virtue in all areas of your life, fulfilling your potential as a man, and being the absolute best brother, friend, husband, father and citizen you can be.

What kind of responsibilities do you want to impart to your son, so he grows to be your idea of “manly”?

He’ll definitely have chores around the house. He’s already helping with some like putting the dishes away, pulling weeds and cleaning his room. And he loves putting laundry in the dryer. Besides doing chores around the house, my wife and I plan on taking him along to the volunteer work we do. I want him to know that service to his fellow man is the price you pay for your time on earth. We’re also working with him on developing his self-regulation or self-control. Studies show that children who learn how to self-regulate at an early age tend to be more well adjusted, responsible, and successful as adults. The main thing we’re doing now is finding opportunities to show that sometimes he has to wait to get what he wants. For example, he loves playing reading games on the iPad. But instead of letting him play whenever he wants, we tell him he has to wait until the end of the day to get his 15 minutes in. At first he was pretty upset he had to wait, but now he doesn’t even bat an eye and he finds something else to fill his time with.

How are you parenting differently (and the same) as your dad? What about your granddad?

Because I work from home and have more control over my schedule I can definitely spend more time with my son than my dad did with me. I’m probably more hands on than my dad or grandpa ever was. I change diapers, give baths, I fed bottles. It’s funny how radically our culture has shifted in less than a generation that makes being a hands on dad acceptable and even lauded.

Things that I’m doing similarly? I definitely do a lot of roughhousing with my kiddo just like my dad and grandpa did with me.  I also do a lot of “manly” stuff with my son – working with tools, working in the lawn, etc.

How has becoming a dad changed your idea of what it is to be a man?

It has just been such a huge motivator for me to become the best man that I can be. As my son has grown to toddlerhood, I’ve noticed how much he pays attention to me. I’ve already seen him mimic words I say and things I do. I want to make sure those things he mimics are good, so I have to be on my best behavior all the time.

Why is it important to shift the traditional paradigm of what it means to be a man? How can we all help bring about that shift?

When manhood is connected to ephemeral guideposts like how much money you can make or what sort of job you have, when you don’t succeed economically or in your career, a crisis of manhood results. Some men then cling stubbornly to a past that cannot be recreated while others seek to redefine manliness in ways that while well-intentioned, end up stripping manhood of its unique vitality. Thus, the definition of manliness clearly needs to be rooted in a firm and immovable foundation. One that works across time, place, and culture and is attainable for any man, in any situation. That’s why I like the Classic approach of manhood based in virtue.

The best way to help bring about that shift is to begin with boys because they’re the men of tomorrow and much more malleable. We also need to do a better job of praising, honoring and highlighting men who display virtuous manhood. As a culture, we’re often fixated on men doing bad stuff, and not enough on men doing good. If we reward good, strong men with praise and status, we’re more likely produce good, strong men.

Brett McKay is founder and editor of The Art of Manliness blog. Brett was inspired to start the blog when he found himself in a men’s magazine aisle surrounded by disappointing titles focused on six pack abs and sex. His blog is all about helping men be better husbands, fathers and men.