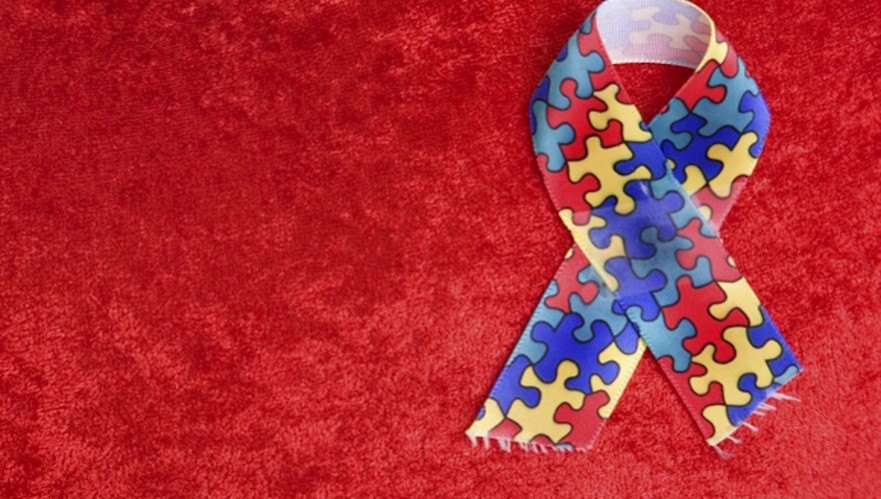 The Mother Company is thrilled to host a twitter chat with influencers in the field of autism to answer questions and engage in conversation about how autism affects all of our lives.

Anna Kennedy was awarded the Order of the British Empire (OBE) for her significant role of service in the Autism and special needs community.  She is an advocate, author, and founder of two highly successful schools for children on the autistic spectrum. Both of her sons are on the spectrum. Her advocacy is far reaching.

Karen Simmons, founder/CEO of Autism Today© is the mother to six, two of which have special needs. A best selling author, she’s written four widely cherished books, and two CD’s including, the Gold Medal recipient, and “The Official Autism 101 Manual.” She co-authored with Jack Canfield and others “Chicken Soup For The Soul, Children with Special Needs.”  She’s a world leader, speaker and conference coordinator in autism information, research and resources.

Chantal Sicile-Kira is an award-winning author, speaker, and leader in the field of autism. She has been involved with autism spectrum disorders for over 20 years as both a parent and a professional on both sides of the Atlantic. Recently, Chantal founded AutismCollege.com in order to provide more information and training to parents and educators.

Lisa Goring is Vice President, Family Services at Autism Speaks. Her role is to empower families and individuals impacted by autism, promote research funding that yields evidence for best practices, and to advocate for the implementation of those best practices in autism treatment, education, and services. She has two children, one of whom has autism.

Our hope is to engage the community of parents who have kids on the autism spectrum, as well as those who are curious about the many issues at hand.  According to USA Today, a new government study reports about 1 out of 50 children land on the autism spectrum. Autism touches all of our lives and we want to discuss the needs of these kids, many of whom are mainstreamed into our educational system (often without proper resources).  We want to be here for the parents, too.

Please join us for the Twitter chat. Let’s help build that village!

WHAT: The Mother Company Twitter chat to talk about autism in honor of Autism Awareness Month

WHO: All of us. We are all involved. Please invite your friends, and spread the word to your networks by tweeting: Join @TheMotherCo and @mocomama and follow #MOCOChat the day of for roundtable twitter chat about All of Us & Autism. 4/30,12pmPST/3pmEST.