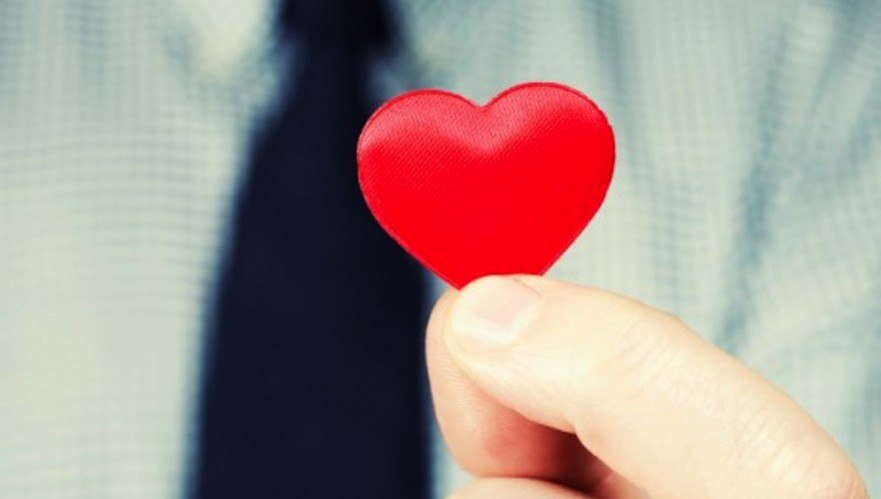 Elijah Pollack is going to be a great guyby Neal Pollack

In 2007, when I was still making a living writing about being a dad, my son got attacked by a gossip column. He was four years old at the time. I had a blog on the food site Epicurious and did an innocent little tongue-in-cheek post about teaching Elijah how to be a cheese snob. A normal range of responses for the piece should have gone from “that’s a little pretentious” to “that’s kind of cute.” Instead, a  writer for the website Gawker, which at that time had a big snarling bee in its bonnet about “hipster parents,” went on a rampage. The site had targeted me before, but this time the writer, one Joshua David Stein, turned his scope on Elijah, tossing up a vicious post headlined “Elijah Pollack Is Going To Be A Horror.” It got thousands of readers, and dozens of comments that were even nastier than the piece itself.  Much drama ensued.

I tossed off a protest email. Gawker saw it. Like bullies who know that their tactic is working, they kept mocking us. The Internet descended on my son and I like gut-eating zombies sensing easy prey. We became the locus for hatred of a generation of parents who were pushing their rock-n-roll T-shirt wearing babies around Brooklyn, and we didn’t even live in New York. The writer created a fake Facebook profile for his own son, “Mordecai,” where he made more fun. Then someone started commenting on Gawker under my son’s name. It was an awful situation, and it went on for a while.

Eventually, it abated. But by that time, I’d lost the blog, and I was soured forever about writing about parenting.  But at least, I thought, it was my own mishugas. At least innocent pre-schooler Elijah didn’t have to know what foul invective was being uttered in his name.

These weren’t parents, they were snarky non-parent bloggers, so it made the dynamic even weirder. Judging other parents is normal. I do it, and so do you, I’m guessing. But those judgmental conversations should be left for spouses to have with each other at night after the kids go to bed, when they can’t hurt anyone. The problem with writing about your kids these days is that, if the writing catches on, that judgment goes global. Also, it never goes away.

Fast-forward five years to this spring. Elijah and his friends were Googling themselves at school, because kids do that now. The first thing that came up, under Elijah’s name, was the Gawker post. When my wife and I picked him up that day, he said to me,
“Daddy, I Googled my name at school.”

“I found this website that said I’m a horrible person.”

“Why did they say that, daddy?”

So here came the lesson.

Well, son, I said, the Internet can be a really cruel place. People say and do all kinds of mean stuff because they know that most of it doesn’t have real-world consequences. They get nasty and they gang up on people. By writing about myself in a very personal way, I opened myself up to that kind of treatment. My voice can sometimes be kind of obnoxious and sometimes people react strongly to that.

“You are kind of obnoxious,” Elijah said.

I was just trying to tell honest, funny stories about how weird it is, sometimes, to be a parent. But if I’d ever for a minute thought that what I was writing would hurt you in any way, I would have stopped immediately. Then it happened, and then I did stop, but it was too late. The mean words were floating out there forever. I hoped you’d never have to read them, but I knew that someday you probably would. You need to know two things: First, that I never meant for you to get hurt, in any way, and second, that the words are absolutely, totally not true.

Now he was crying again.

“Well, I think that the person who wrote that is a big, dumb, stupid, idiot!”

So when I got home, I sent a Facebook message to Nick Denton, the founder of the Gawker empire, calmly relaying the situation, and Elijah’s request, to him. He got back to me promptly. “I don’t like making fun of kids,” he wrote. “Well, at least until they’re in high school.”  The writer of the post, he said, had just had his own kid, and “I wonder how he feels.”

Denton couldn’t take the post down, he said. However, he could at least have someone fiddle with the SEO so it wouldn’t be the first thing that came up in a search. Elijah would have a chance to make his own mark online.

So ends the story, I hope, but I do want to say something to Elijah as this Father’s Day, my 10th as an official dad, approaches: You’re the furthest thing imaginable from a horror. You’re smart, cool, funny, handsome, and amazing, the son I always hoped I’d have. I’m so proud of you, and look forward to standing by your side–and helping to guide you if needed–as you navigate life’s difficulties, online and off. If you Google yourself again someday, I hope you find this in the search, and know that your dad loves you and he always has your back.

Now would you please put your knees down? You’re at the dinner table, for god’s sake. Have some respect.

Do it, or I’ll tell Gawker.

Neal Pollack is the author of several bestselling books of fiction and nonfiction, including the parenting memoir Alternadad. His most recent book is Jewball, A Novel. He lives in Austin, TX, with his wife and son.

The Mother Company aims to support parents and their children, providing thought-provoking web content and products based in social and emotional learning for children ages 3-6. Check out the first episode of our children’s series, “Ruby’s Studio: The Feeling Show,” along with our beautiful children’s books, music, handmade dolls, and more.  We want to be a truly helpful parenting tool… For you!