Where Do Babies Come From? 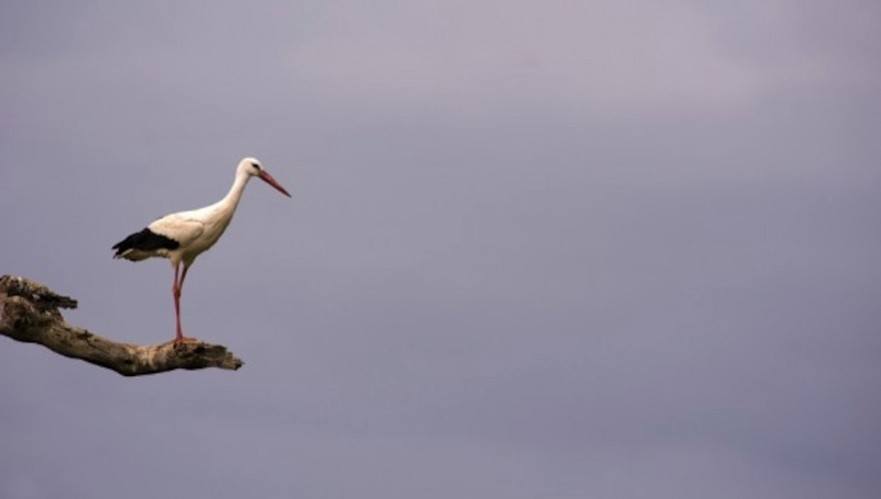 My heart skipped a beat when my  boy asked how his brother got inside my belly, because I interpreted his question literally. I answered him as best I could, but I sure would have benefited from reading the following interview beforehand! The eminent Dr. Gail Saltz shares some wonderful tips on how to take-on what parents perceive to be THE QUESTION. — Laurel Moglen, Web Content Producer

When our young children ask how a baby gets inside mama’s belly, what’s the best way to answer?

Let me start by saying, when your child asks a question, try to understand what question they’re really asking.

Sometimes parents get nervous about what they perceive to be a “sex” question, when the question their child is really asking has nothing to do with the so-called birds and bees.

Generally speaking, most 3-6 year olds, developmentally, are really wanting to know how a baby grows inside – not gets inside. So an explanation about sperm from daddy meeting egg from mommy is usually not the answer to the question they’re asking.

It’s fine to start with, “babies grow inside a uterus. A uterus is kinda like a big bag inside a woman’s tummy, and that’s where the baby grows.” A simple explanation like that usually fulfills the curiosity of a child, age 3-6.

Now, there might be a rare six year old who pushes for more information specifically inquiring about how mommy’s egg and daddy’s sperm get together. Then, at that point, you may end up answering more. The key here is that if the child is asking, then the child, developmentally, might be ready to hear a more explicit answer.

But, really, what children in this age range are usually asking about is where do babies grow. And if there is a next question, then usually it is, how does the baby get out? The answer to this question should go something like, “the sac inside the mama’s belly has a vagina connected to it. the vagina is very stretchy, it opens wide, and the baby comes out of it!”

Should a parent explain or get out a book?

It’s a personal choice – whatever the parent is comfortable with.

I wrote my books because for many parents it is anxiety producing for them to answer this question due to the the sexual thoughts the parent has. Imagining their child might be having those thoughts is very disconcerting for some parents. But, young children’s sexual thoughts are usually confined to “my penis feels good when I touch it, or, “I like it when I touch my vagina.” But children don’t think of these things like adults. Adults have lots of “stuff” connected to sex. So, a book can be very helpful for adults uncomfortable with this topic because it’s a concrete tool.

Having correct terminology that’s universal, as opposed to “wee-wee” for example, is really, in the end, more comforting for a child because they will then be speaking the same language as everyone else, and are better able to communicate.

In my book, “Amazing You,” geared for 3-6 year olds, there is no mention of intercourse. There is a sperm and an egg and a little heart and they are saying hello to each other. And for that age range, this book should fulfill their questions.

What about the kid that wants to know how the sperm gets the egg?

Really this question will usually start occurring around 8, 9 or even 10. But, if asked, the parent should try to be very matter-of-fact. Now, this is where you add your value system, and this varies from family to family. I do suggest you think about this ahead of time because the question will eventually come, and the child will likely be surrounded by an array of family arrangements. I think it’s important to give sex a positive spin. You could say something like, “This is something that is important and powerful and something that a man and a woman do together because they want to make each other feel nice and loved.” Otherwise, especially to a young girl, it can sound scary. The concept that her teeny vagina might take in something big can cause fear. But then, you can say something like, “the man puts his penis inside of the woman’s vagina, and that’s how the sperm comes out, and swims up and lands on the egg which is waiting, and that’s how they get together.”

How can parents handle questions about IVF, adoption, and surrogacy?

It’s certainly fine to share with your child that babies always come about from a sperm meeting an egg, and growing. But whose sperm and whose egg and where it grew (for the first couple of weeks or months) starts getting really complicated. I wouldn’t get into it. It’s just too much for 3-6 year olds. So I would stick with the sperm meets the egg inside mama’s belly story. If they press, I think it’s fine to say that some children are adopted by new parents, other than the ones that made the child. IVF and surrogacy are really complicated and I would say it is the extremely rare situation when a child age 3-6 will ask about it. If your child comes to you and says, “So-and-so says she grew in a tube.” Then, I think you can say something like, “Oh, what your friend might be saying is that sometimes when a woman can’t grow a baby inside her uterus for some reason, they might put the egg and sperm in a tube to let it grow until it’s big enough to be put in somebody’s uterus and grow there.”  But, I need to reiterate, that if your child asks you such a question, be sure to ask her a question back, like, “What would you like to know about it?” This way you can help draw out of your child what they are really asking about. Then, the guiding principal is be truthful, without going overboard. Keep it simple.

What if a child asks how old they have to be to become a parent?

Again, I think this is where your value system will come in. But, for ages 3-6, it’s not time to start talking about puberty. I suggest a parent say something like, “Having babies is for grown-ups.”

Dr. Gail Saltz, MD, is a psychiatrist, psychoanalyst, columnist, and best-selling author of many books, including, Amazing You, which presents children, ages 3-6,with clear and age-appropriate information about reproduction, birth, and the difference between girls’ and boys’ bodies.

The Mother Company aims to support parents and their children, providing thought-provoking web content and products based in social and emotional learning for children ages 3-6. Check out the first episode of our DVD series, “Ruby’s Studio: The Feelings Show” which teaches children about expressing their feelings. We want to be a parenting tool for you!