Mama on a Mission: My quest for meaningful screen time 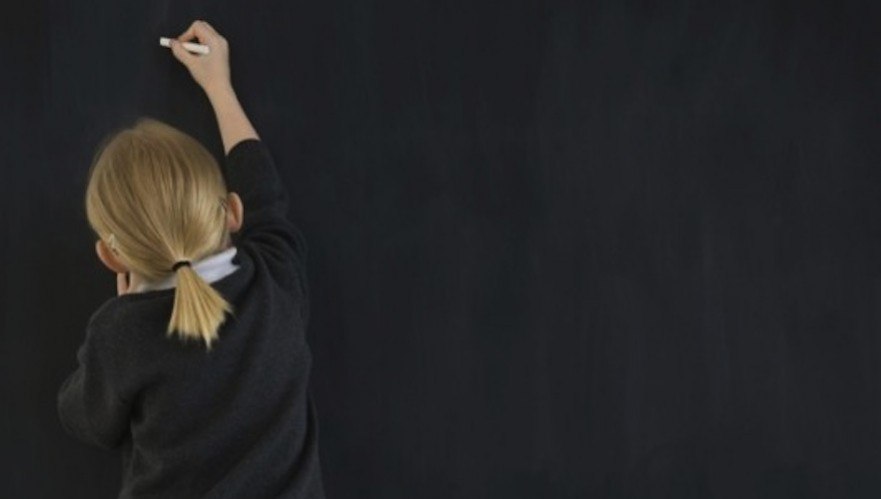 Thanks to my daughter’s occasional –OK, almost daily — 30 minute DVD or TV breaks, she knew her ABCs and 123s in English, Spanish, and Sign Language by the time she was three. She learned why bananas turned brown (from Sid the Science Kid) and the sequence of how to get to the golden rainbow (Dora.) She rejoiced when the “letter of the day” was the one that her name started with (Sesame Street) and let me know that “Oxyclean would get my whites whiter than white” (Yikes! Commercials on Nickelodeon.)  There was no doubt that she was learning something from everything she was watching. But our daily struggles as mom and daughter didn’t have to do with the alphabet or counting, they had to do with social and emotional things – like patience, courage, resilience, and kindness.  Day after day I’d send her off to school and peek in the little “parent window” to see with whom she was playing and how kids were reacting to her. Was she sharing?  Making friends? That’s what I really wanted to know. It was pretty easy for her to learn her ABC’s – but it was clear that teaching her how to be a good person was a much harder task. So I dug a little deeper. As a person who grew up singing songs about “what do you do with the mad that you feel?” from Mister Rogers – I went on a mission seeking the same kind of quality programming for my own child.  Why do so few kids’ shows focus on real life characters and themes?  I wished that if there was any kind of magic lesson that my child could glean from a TV hero – it would be about all the real life lessons and the questions and issues we faced every day. I did some research and discovered that I wasn’t the only parent struggling to teach these things to my child: According to a study published by the Center on the Social Emotional Foundations for Early Learning (University of Illinois at Urbana-Champaign, University of Arizona, 2008) “The National Academy of Sciences reported that 60% of children enter school with the cognitive skills needed to be successful, but only 40% have the social-emotional skills needed to succeed in kindergarten.” As a mother, I find this unsettling. Of course I want my daughter to be academically ready to succeed in school but she needs to be socially and emotionally ready as well! The study further states: “Research has clearly shown that children’s emotional and behavioral adjustment is important for their chances of early school success, yet the emphasis on cognitive and academic preparedness often overshadows the importance of children’s social-emotional development. When children feel good about themselves; are able to develop positive relationships with others; and know how to identify, express, and manage their emotions, they are more likely to be ready to learn and succeed.” Makes sense to me. Teaching young children how to communicate their needs and feelings is clearly the job of parents, caregivers and family members first and foremost. But positive role models in the media who focus on social and emotional lessons are an important part of the equation, too.  My hero, Fred (Mister) Rogers had it right: “I thought there was some way of using this fabulous instrument to be of nurture to those who would watch and listen.” It is definitely our mission at The Mother Company to provide some seriously nurturing content for kids, so that parents will feel like they are getting a little help raising well-adjusted, healthy human beings.